The key to determining audience sentiment is already here

The way to reach this deep level is here.

The importance of appealing to emotions15 April 2019

The key to determining audience sentiment is already here

The way to reach this deep level is here.

The average consumer is bombarded by advertisements and messages nearly every moment of their daily lives. It is because of this reality that many people have become numb to the never ending stream of communications that is beamed towards them practically every where they turn. This is why the general malaise consumers feel towards these communications can only be broken by engaging them in an unobtrusive and natural way, because to be honest, people are sick and tired of messages that have nothing to do with them. However, the way to reach them at this visceral level has already been discovered. It is called Emotional Conversion Optimization (ECO).

The digital revolution has been both a boon and a bust for many different advertisers. While the internet has made communication global, many end-users have rebelled back against annoying banner ads, pre-roll videos, and click-bait by embracing ad-blockers and becoming more discipline with their clicks. On the television side of advertising, a burgeoning cord cutting movement and DVR has cut down the average person’s exposure to unwanted messages dramatically by re-asserting control over the media they want to consume. In an age where measurable data is required to justify spending, marketers and advertisers can not even be sure their messages are effective since people are not seeing them.

What makes things even more complicated is the fact that millennials view institutions with general disdain, and many businesses that try to reach them are outright rejected and mocked routinely on social media for being so off-base in trying to reach them. However, this is where ECO comes in to fill that void because even millennials have basic needs that require products and services to fill. ECO allows marketers and advertisers to know in advance how audiences feel about a particular video since its backed by scientific proof that has uncovered what emotions are elicited from a video message. Increased scrutiny from budget directors that need further evidence of how effective an ad will be in advance and consumers continuing the trend of avoiding irrelevant ads are clearly converging towards a future where ECO will become depended upon.

We already know that some of the most effective ads have been ones that tap into our emotions whether it be a political ad that makes someone think about parenting their daughter (Such as Hilary Clinton’s Campaign Ad asking parents to think about what lessons their daughters are learning) or simply a movie trailer that makes people feel excited to see a new film, so the next phase of engaging an audience is by using a scientifically backed method that can determine how to access the particular emotions sought. This is why ECO will not be a passing fad, it will be a new industry standard preached and widely practiced by a varying arrangement of different businesses.

This is not just the fodder of futurologists though, because ECO is already here and accessible to anyone that wants to better reach a consumer and ultimately convert their emotional engagement into a desired transaction. Videos that actually work in engaging someone’s emotion also have a very good chance or finally erasing the advertising stigma of being hard to prove it’s worth. Engaged audiences may even reverse the practice of avoiding advertisements and finally begin to embrace them. A future where ECO is widely used is a future that benefits all parties involved: businessmen, products, and consumers. 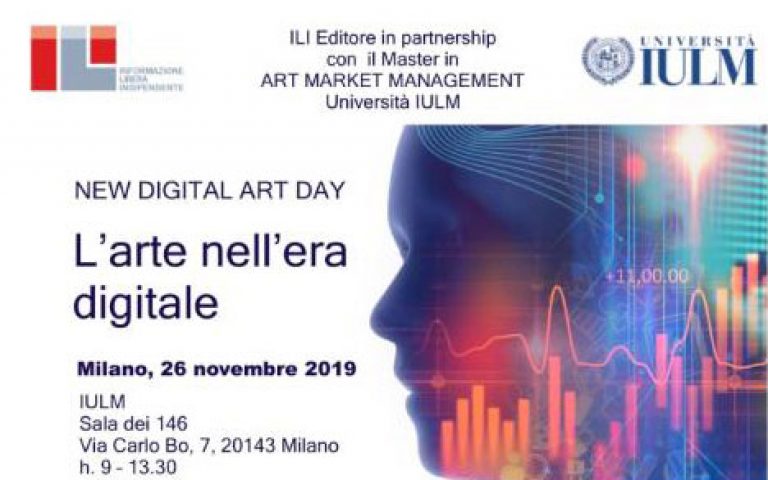 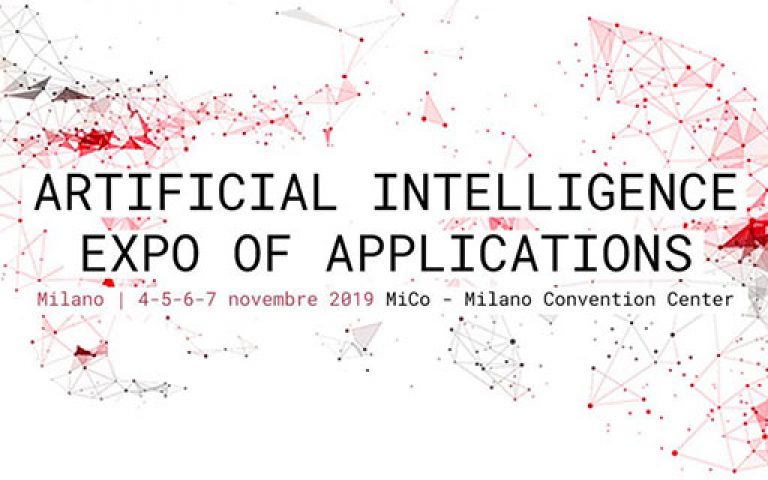 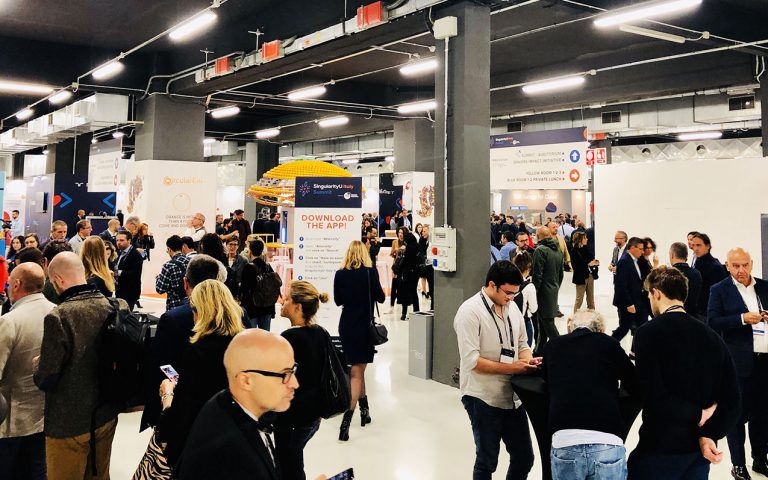 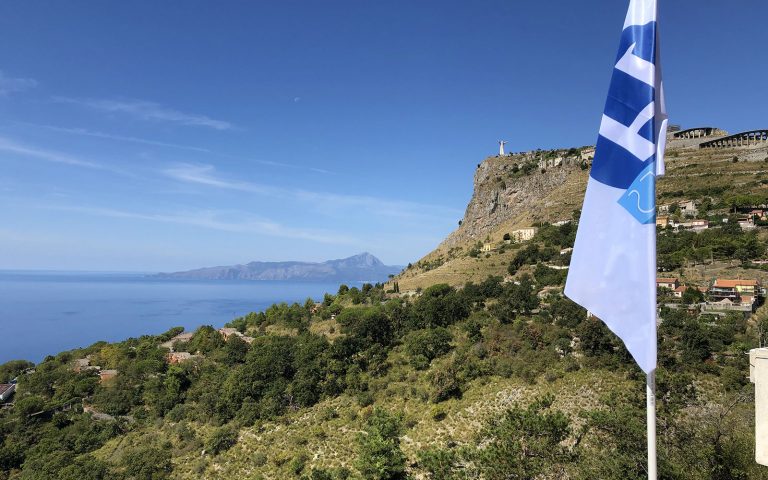 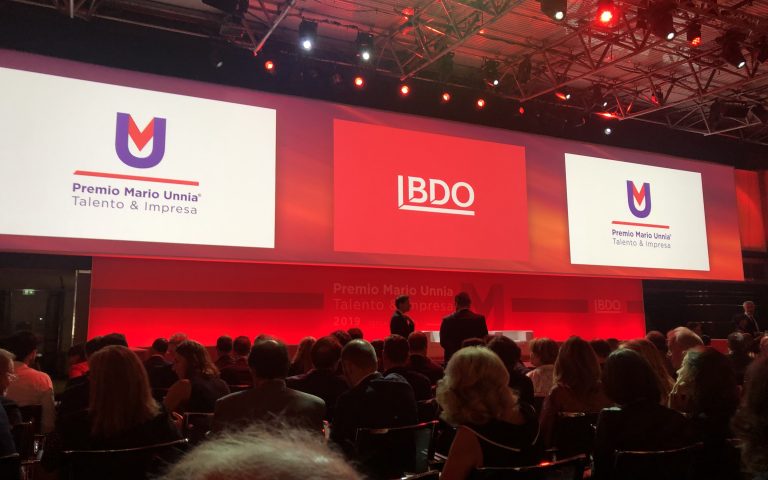 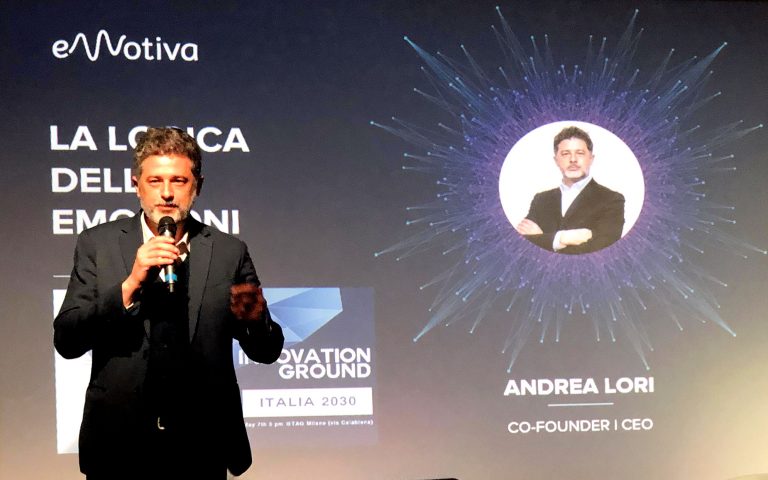 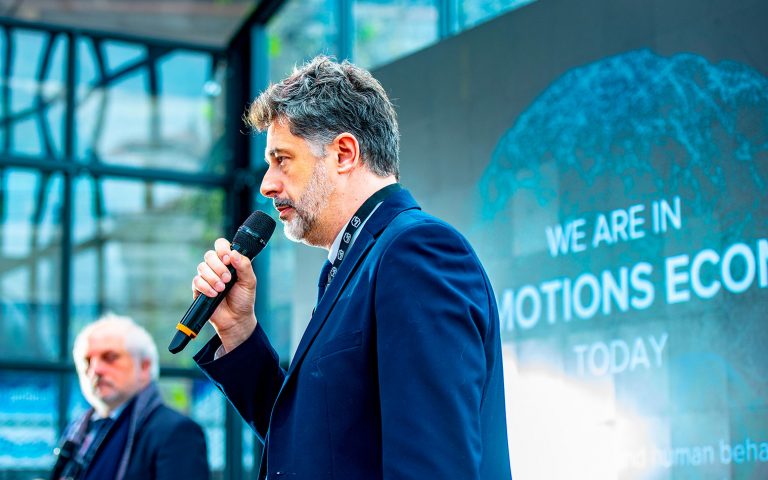 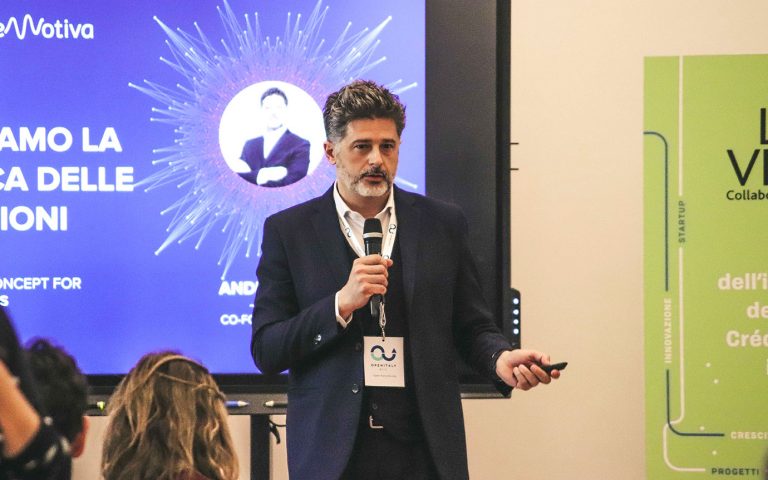 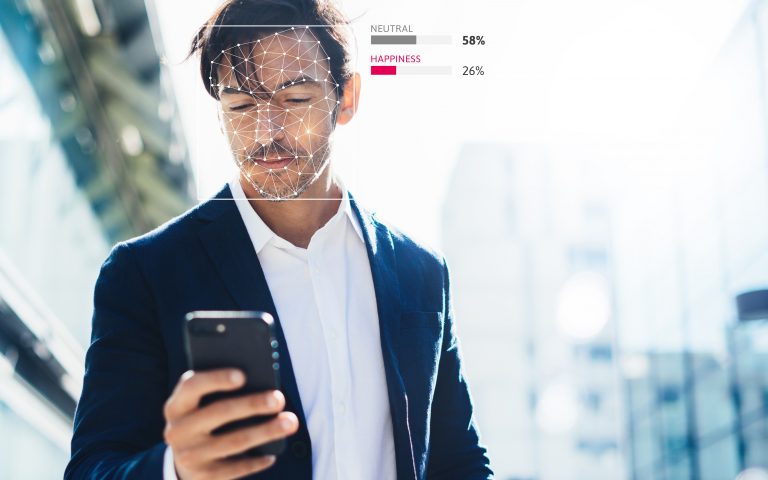 Emotional Conversion Optimization – Does it work? 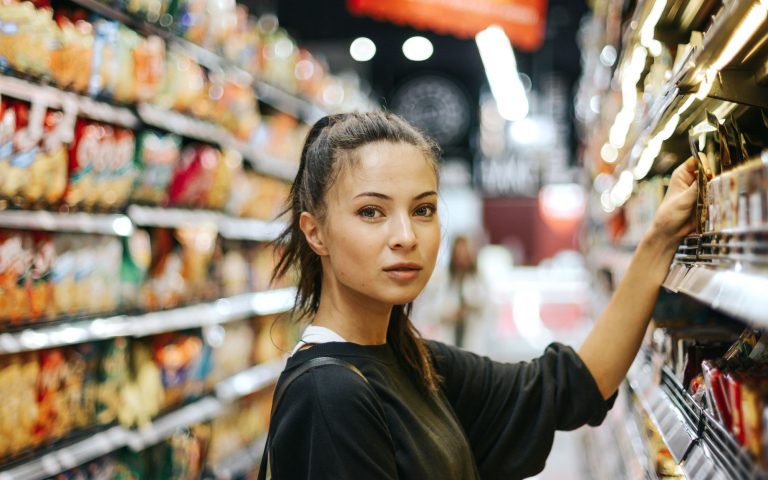 Facial recognition and analysis in relation to big data and IoT 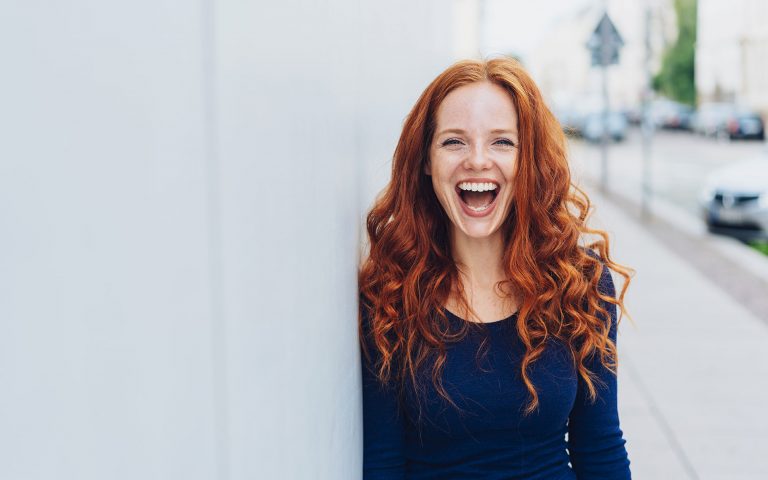 Getting an emotional handle for conversion 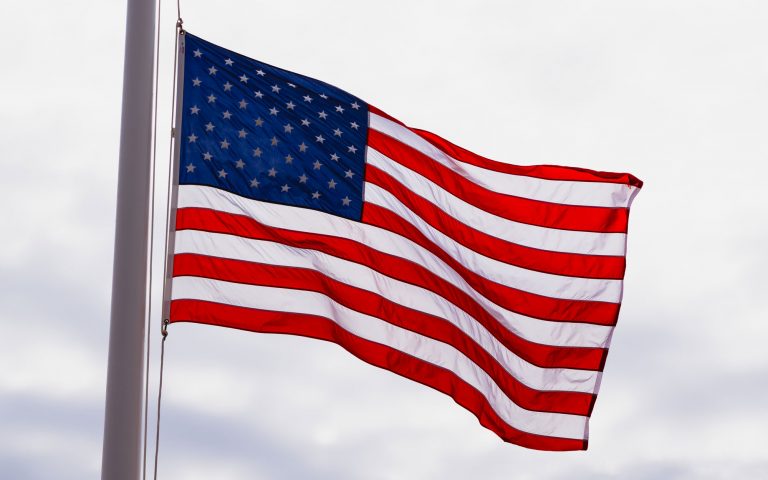 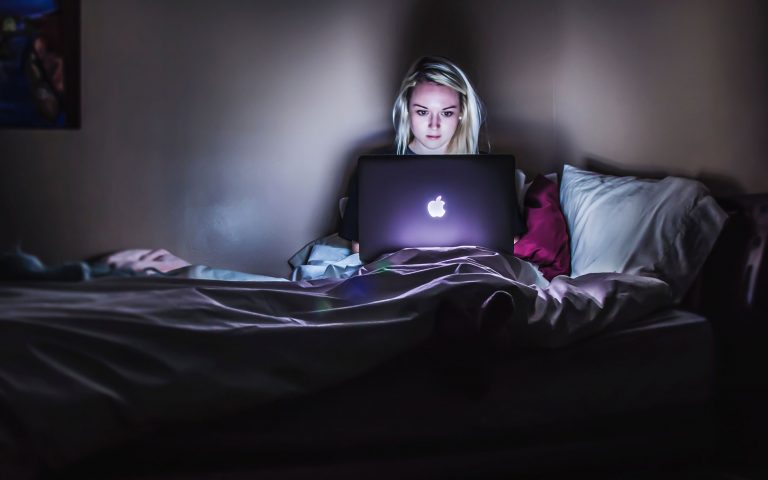 The importance of appealing to emotions 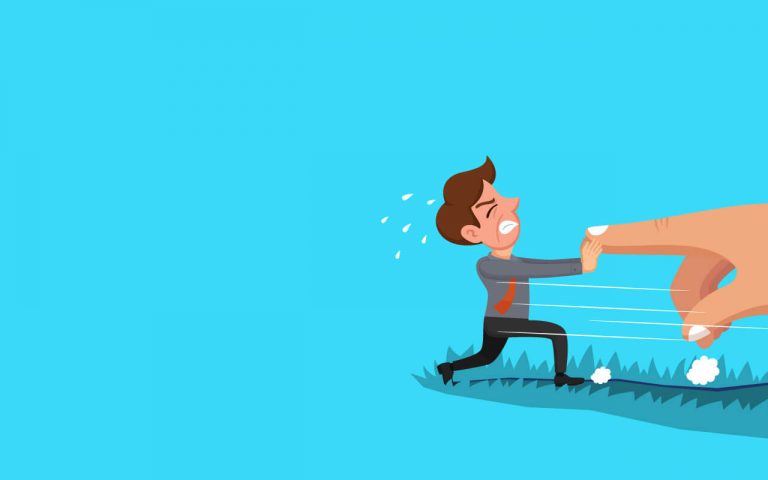 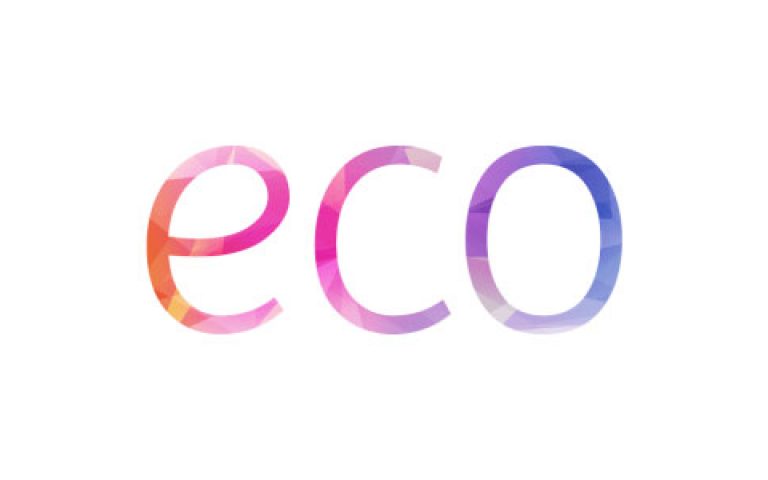 What is Emotional Conversion Optimization? 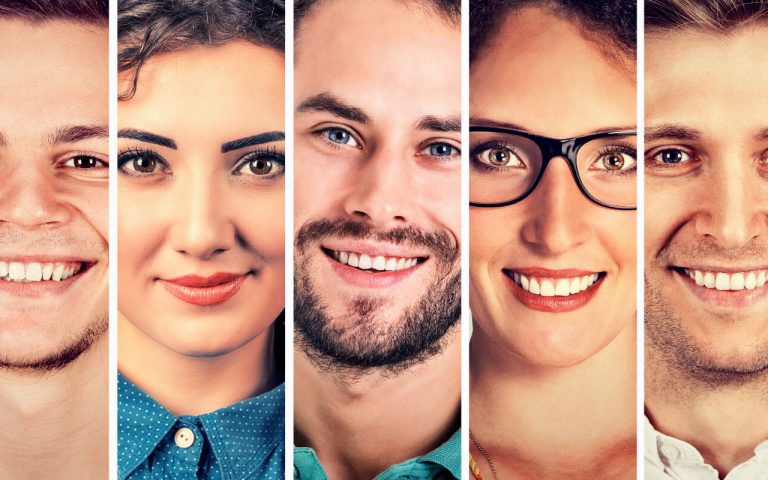